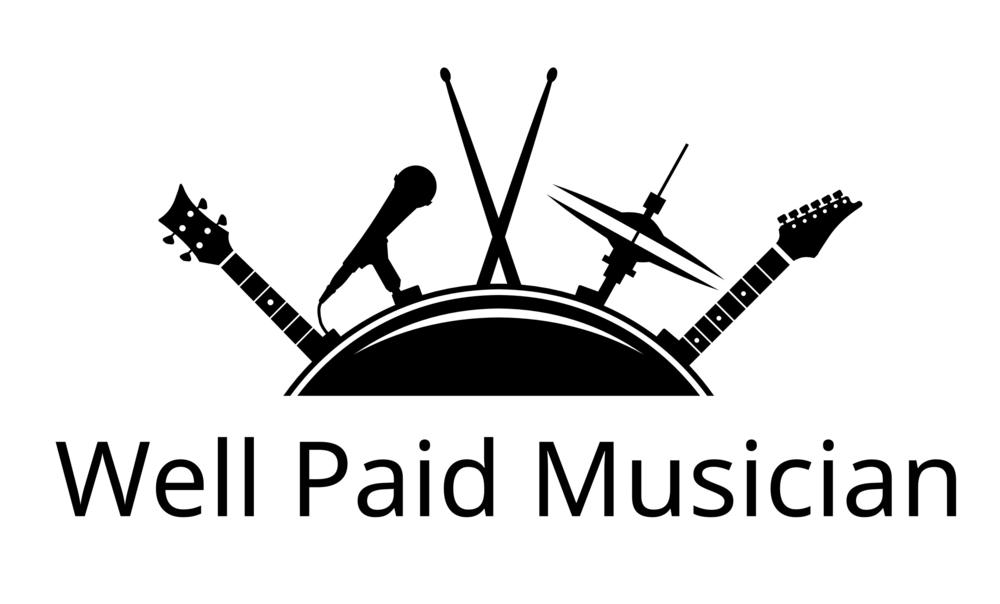 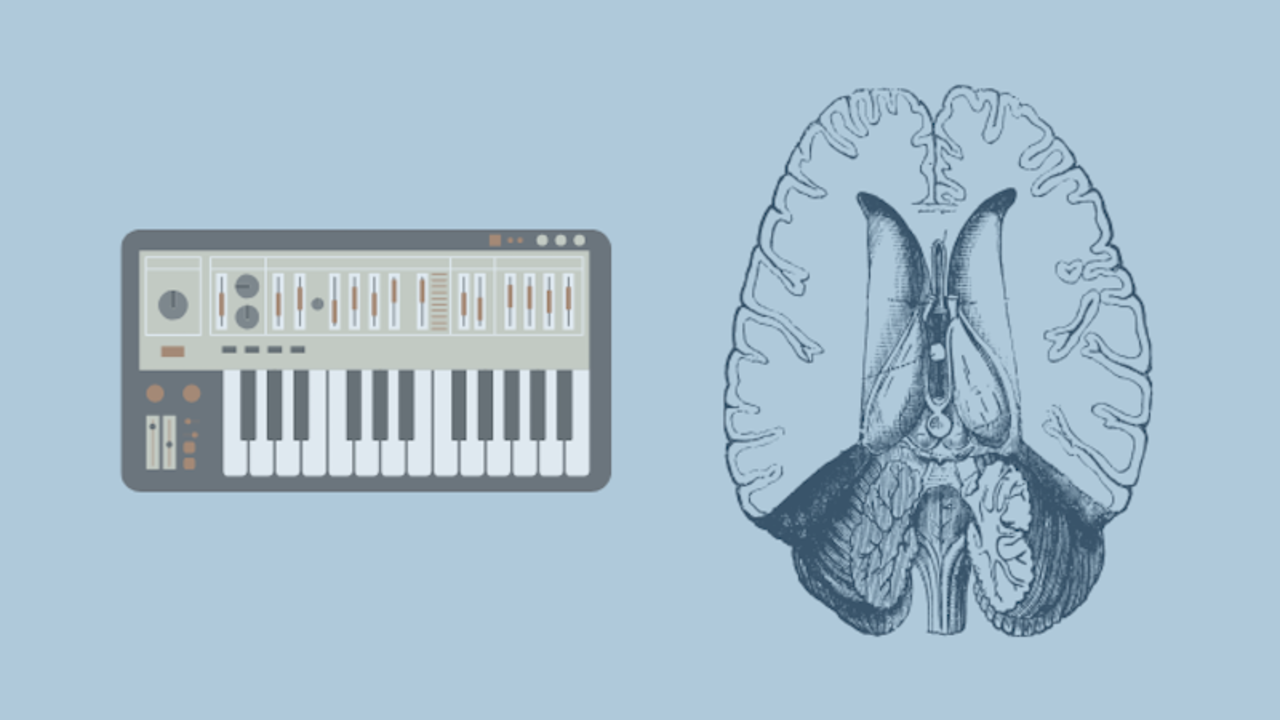 What do musicians and brain surgeons have in common?

Sounds like the setup to a bad joke. Right?

A musician performs at a private event for 3hrs and makes $600.

Now, on the flip side, Neurosurgeons also have to pay massive insurance premiums for malpractice (up to $100,000 in some cases).

Musicians, have to pay roughly $600 a year for general liability (which most wedding venues require).

We could also compare schooling time and cost, but I think you get the point.

You probably think I’m oversimplifying, but what I’m trying to do is reframe your thinking about the value of the skill set you already possess.

You’re a musician. You can perform. That skill set is still high demand!

Look, you’re never going to make $397K a year performing at private events because there just isn’t 40 hours a week worth of that type of work available to you. Even in a situation where you could perform 7 days a week, (like on a cruise ship) you’re going to get paid a lot less because of the guaranteed work.

But what is awesome and yet very attainable is to work only 8 hours a week and make more than the average median income for American workers ($57,230 in 2016 according to the U.S. Census Bureau).

So while you won’t become rich just from performing, you will have the most valuable asset known to man. That is time.

What would you with your time, with your life, if you knew you only had to “work” 8hrs a week?

What a great year!

Recap. You already possess massive value as a performing musician.

If you leverage that value to get the best paying gigs available to your skill set, then you will have more time for your passions and commitments all while making a living…and having fun too.

Ready to leverage your value?

Grab my free guide on the Top 5 Platforms for Great Paying Gigs.

Enter your email and get the guide sent to your inbox.

Stay connected with news and updates!

Just enter your first name and the email account where you would like to receive your free 3 part mini-training.